HomeCouncilThe Office of the Executive Ma...

The Office of the Executive Mayor

The Executive Mayor has an overarching strategic and political responsibility as the centre of the system of governance. The executive powers are vested in him by Council to manage the daily affairs of the City.

Profile of the Executive Mayor

Cllr Randall Williams, a long-standing councillor and seasoned politician, was elected as the Executive Mayor of Tshwane on 30 October 2020.

Williams was born on the Cape Flats in Cape Town. He holds a Master of Laws (LLM) degree in International Investment and Trade Law from Stellenbosch University and a Bachelor of Laws (LLB) from the University of South Africa.

Previously, Williams served as the MMC for Economic Development and Spatial Planning and as the Chairperson of the Municipal Appeals Tribunal from 2016 to 2019.

Before being elected to the City of Tshwane Council, he worked for the Department of Trade and Industry in the International Trade and Economic Development Unit as Chief Director: Trade Policy and Negotiations, and was a member of the Companies Tribunal. 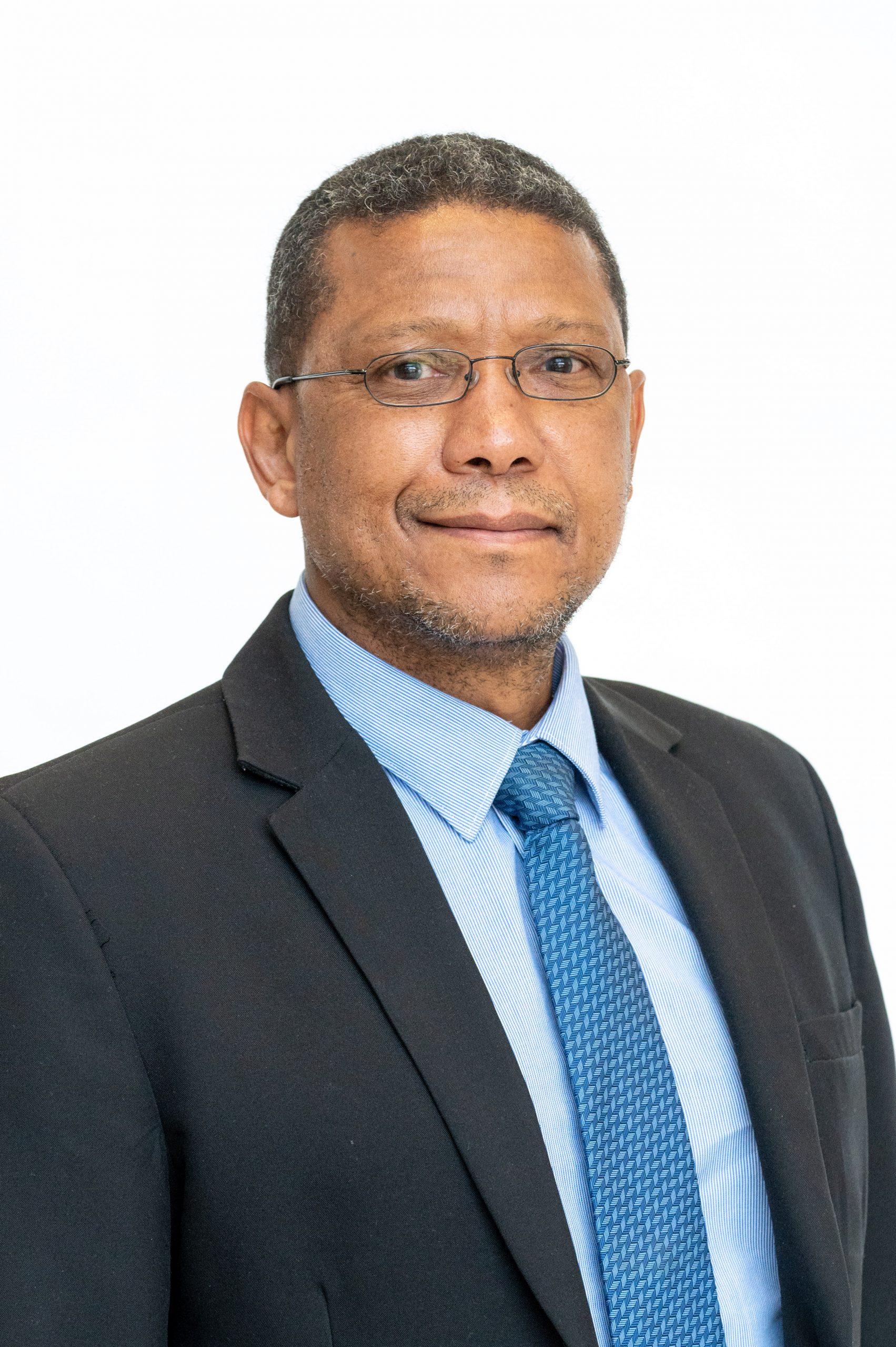