HomeCouncilOffice of the Chief Whip

The Office of the Chief Whip

Profile of the Chief Whip

Christo van den Heever was born in Kimberley on 27 October. He started school in Bloemfontein and matriculated in Pretoria at Hoërskool Staatspresident CR Swart in 1977.

Van den Heever obtained his bachelor’s degree in Physical Education and honours degree in Political History at the University of Pretoria. He is a qualified and registered financial planner and a member of the Financial Planning Institute of Southern Africa. His love for his country also led him to qualify as a South African tourist guide.

He has extensive administrative and financial experience from working in various government departments for 16 years, including being seconded to various cabinet ministries as Private Secretary, Administrative Secretary and Head of Ministerial Services. As a businessman, he gained extensive business experience by venturing into various business opportunities over the past 20 years.

Serving as Deputy Chair: Board of Trustees in his local homeowners association and with his involvement in various outreach projects in underprivileged communities, Van den Heever decided in 2011 to get involved in politics, and was elected as PR Councillor in October 2012. He served on the Section 79 Oversight Committee: Finance as Whip, and the Section 79 Oversight Committee: Sport, Recreation, Arts and Culture as the DA spokesperson on Arts and Culture until August 2016.

Over and above everything else, Van den Heever is a family man. He is married, and has five children and five grandchildren. 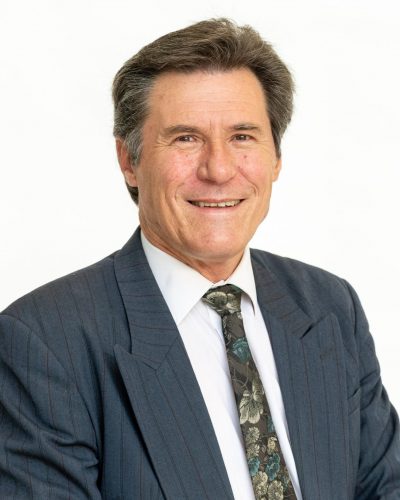 Functions of the  Office of the Chief Whip